My efforts to make coding with pure C and SDL2 more clear and fun.

A Collection of SDL2 C Tutorials and Demos, SDL2 with OpenGL / and other APIs. Procedural Graphics, plus GLSL Shaders for Game-Programming and general purpose. All done in pure C.

Feel free to contact me for criticism, Demo Requests or whatever! Oh, you can use the code as you wish, but don’t blame me!
Happy hacking!

I am trying to cover the SDL2-API as needed, OpenGL, Vulkan and a couple of other common API’s like curl or jannson, tho this is pure C and mainly Linux orientated, doesn’t mean I don’t cross-compile for Windows or Android. If you need a german translation I could make that happen. SDL-Audio Series and Joystick/Gamecontroller Series are nearly finished, just polishing it. At the same time I am building up my C-Snippets, but I am pretty behind on that. SDL_net 2.0 isn’t covered yet.

I spent quite some time on that topic and decided that it’s not worth going further. The Hardware isn’t there yet. The focus of the past few decades was to improve GPU’s. Common audio chips are simpler than ever, if one compares the complexity of a GPU and an audio chip it is clear that the audio chip doesn’t reveal a lot functionality.

You should have a working C-Environment and SDL2 Development Libs installed; preferable some of the extensions to SDL, like Mixer, Image and TTF.

If you struggle with getting things up and running, refer to one of those pages: Will Usher or Lazy Foo. For Mac OS: Setting Up An SDL2 Project in Xcode 9 or without Xcode. And if you wish to use SDL2 with CMake: Trenki’s Dev Blog

This is a set of small introductory programs. It’s about the window, the window icon, a custom cursor, surfaces, Pixel Manipulation and how to save a screenshot.

An Introduction to the Rendering Subsystem.
SDL2-Renderer Repo

SDL2-Timer-02 Repo
Program quits after a certain amount of time.

Create Spritesheet from gif and render it timed.

It is a follow up from Mousegrab. Shows how to make a Slider.

Play music with SDL2 Repo
Use of SDL-Mixer for Music.

SDL2-Titlebar Repo
Roll your own titlebar.

In the surfaces-series I did some naive linear animations and scaling. This is a demo series about non linear animations. To get more control I am gonna use floats here, now I need some non linear functions. Math provides tons of those functions. In computer graphics shaping functions are well known and used to create procedural graphics, too. But, one can use those functions also to shape the time-steps, positions or colors. 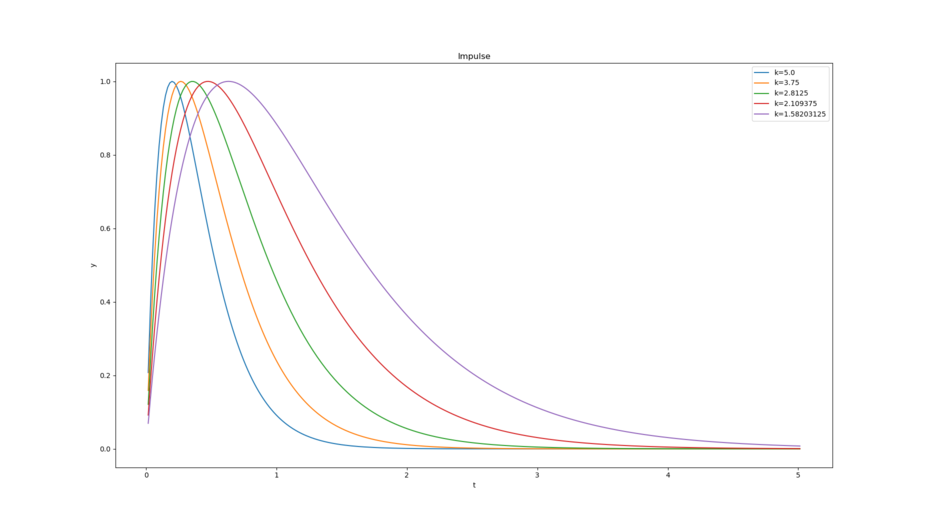 How to apply De Casteljau’s algorithm on a quadratic Bézier curve.

This small demo shows how to use TextureColorMod.

My scaleable Pong implementation. You can take over two player control anytime, the AI will take over if you go afk. A mingw Windows 64 build is in the Makefile.

This is a small SDL2 text API demo

SDL2-OpenGL Repo This is a starter series about GLSL Shaders using SDL2 as OpenGL Helper and a bit Shader-Language for C-Coders.

Flipping Bits on a real char and visualize that.

Game Loots This guide is intended to get the Idea of random drops and as introduction to random distribution or weighted distribution.